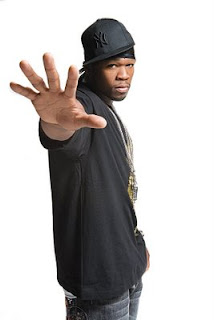 The investigation into a "suspicious" fire that destroyed his Long Island mansion is being delayed because Fiddy hasn't met with investigators yet. A fire official told ABC News that after several attempts by the fire squad to meet with 50 Cent, whose real name is Curtis Jackson, the rapper has not scheduled an interview. Though there is no deadline for the interview, sources have reported that 50's input is crucial to the investigation moving on. He has been spotted partying in the past few months in New York.