In Memory of Dr. West 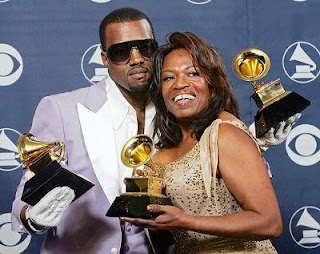 California has passed legislation in the name of the late Donda West, the mother of Kanye West, requiring that all patients have physical exams before undergoing cosmetic surgery. West's family believes that if her doctor had performed a routine exam before her fatal procedure, she would have learned of her coronary artery disease and opted out of the surgery. Donda West died in October 2007 after having elective surgery performed by former doctor Jan Adams, whose license has since been revoked.