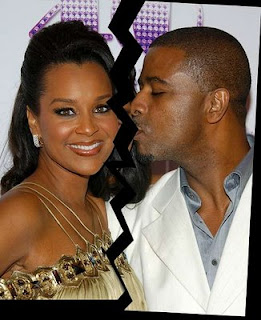 Photo: WireImage/Getty/Sandra Rose
More details have emerged in the divorce/fight between LisaRaye & Turks & Caicos premiere Micheal Missick, LisaRaye, who was banned from the main house, drove her car through a barricade at the house, parked her car and barged into a closed door meeting between the Premiere and his cabinet ministers. That’s when Diamond & a friend that was with her went on the attack and bit her soon to be ex –husband Micheal Missick. Another man was bitten and all were treated for human bites. LisaRaye was arrested.