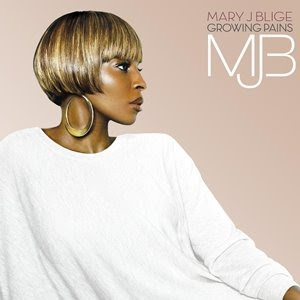 Mary J. Blige is facing a $2 million federal suit claiming music on her most recent No. 1 album, "Growing Pains," was stolen. Producer (NEEF-U) Feemster wrote the music for the song "Work That," but the tune is owned by Dream Family Entertainment Inc., according to a lawsuit filed Tuesday in Manhattan Federal Court. The court filing claims the firm never gave Mary, Feemster or Geffen Records, rights to use the song. 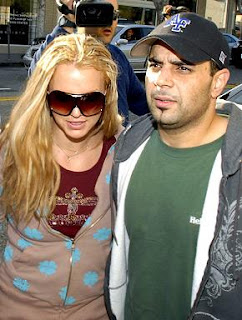 Alot of people have threatened to write a tell-all about Britney spears but no one really had access. Brit’s former manager and alleged lover sam lufti did get close enough and is now planning to write about what he saw. Sam plans to spill details on how he and the superstar planned to elope and how he had to “drag Britney out of a cocaine party where she was so high she didn’t know where she was. She was stripping in the living room while doing lines with 3 guys who had sex on their minds.” 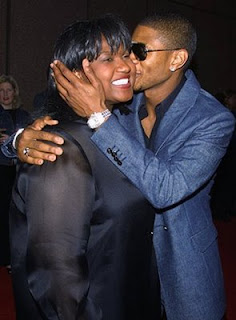 Usher has dissolved his management arrangement with Benny Medina and has re-engaged Jonnetta Patton as his manager," his rep said in a statement Wednesday. Usher was disappointed that his CD "Here I Stand" sold 433,000 copies in its first week, compared with his last CD, "Confessions," which 1.1 million the same amount of time. 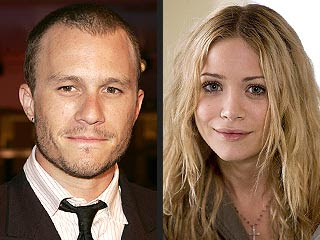 Federal investigators in New York have dropped their investigation into how Heath Ledger obtained the painkillers sold as OxyContin and Vicodin that led to his death. Prosecutors at the U-S Attorney's office in New York told the Associated Press last night that they've bowed out of the probe "because they don't believe there's a viable target." That lets Mary-Kate Olsen, who was reportedly going to be supboenaed to testify about that subject, off the hook. In the meantime NY police find it shady that the case was closed so quickly. 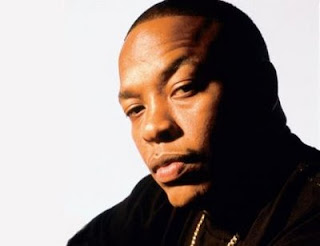 Dr. Dre is planning to celebrate the release of his long-awaited Detox album by helping re-tox with a new line of alcoholic beverages, including a cognac and a sparkling vodka. The first drink will take the name of Dre's label, Aftermath, and is slated to begin production within the next two months, while the second -- much like Detox -- is promised by the end of the year.