December 14, 2010
Mama Bubblin & I hit NY to attend a taping of The Wendy Williams Show. Guests on todays show were Ciara, Marcus Settles (?) from Gossip Girl, a chick from Life & Style who gave us the tips on some hot Christmas presents, & Arianna Huffington taped her interview for Wednesday's show.
We had to get there before 8am which kinda sucked because it was cold as a witch's titty today but once we got in everything was cool. Here are some pics: 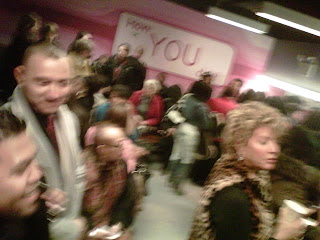 The Waiting Area was packed! 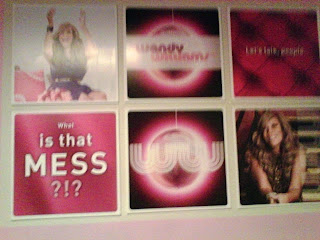 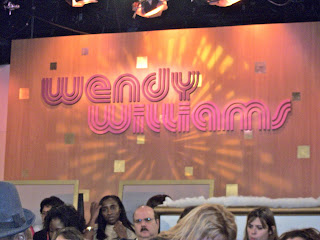 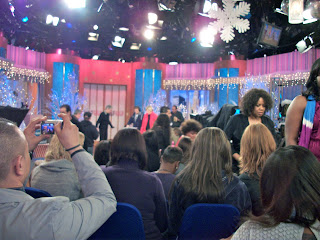 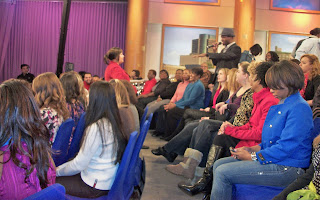 The guy in the hat is Kevin. He's a great hypeman & kept the energy flowing. The lady is Paula she & her twin sister were in line with us. 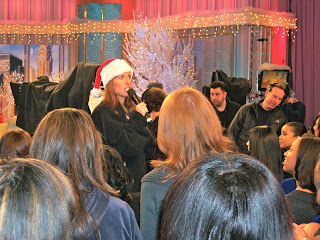 I should've told that girl I could see her track ... I'm so bad LOL 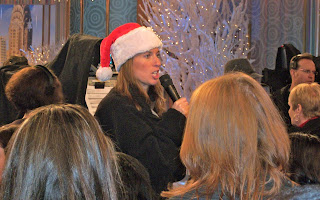 One of Wendy's Producers & Yes, I hit them up for a job LOL 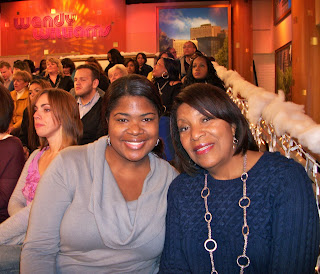 Mama Bubblin & I Stylin on ya'll 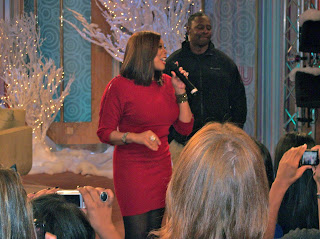 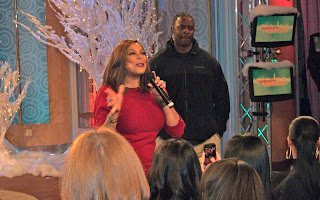 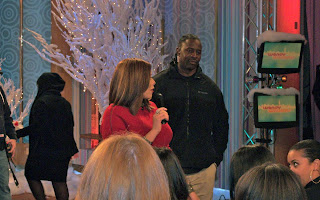 Wendy thanked us for coming. She's very nice & a lot thinner than you'd think.
Now for the good stuff!

We got 3 HUGE bottles of Vaseline's new Intensive Rescue Lotions, it's right on time because it's cold & I don't do ashy! We also got a Lia Sophia Bracelet valued at $150 & REAL Pearls from PearlSource.com valued at $450, plus a really cute snow globe ring from GlamGlobes.com- you can personalize them with your name, picture, or logo. 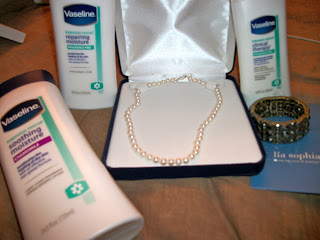 This picture doesn't do the bracelet justice ... how bout... 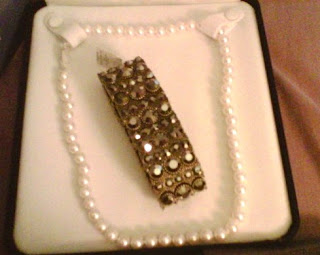 That's better!
This has nothing to do with Wendy Williams, Mom & I went to see our cousin who works in the city after the show & look what he gave me!!! 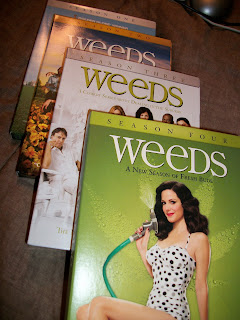 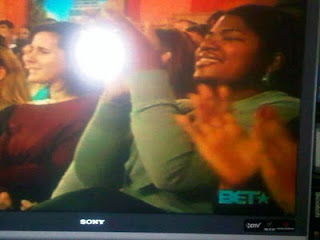 My VA Boo Tim snagged this pic of me from the show. My eyes were open I promise LOL