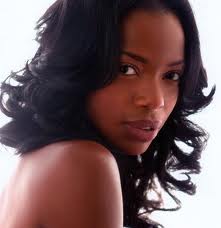 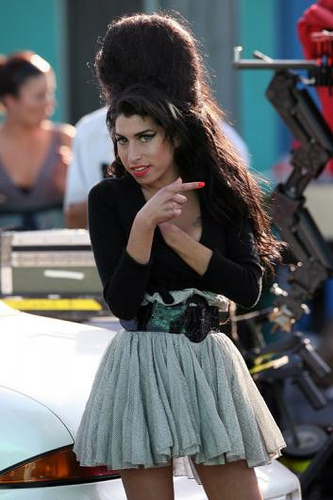 A 92-year-old Illinois woman credited with creating the beehive hairdo is being honored on the 50th anniversary of the style. Margaret Vinci Heldt of Elmhurst is being honored by SmithBucklin Services, manager of trade association Cosmetologists Chicago, for her 1961 creation, which she said was inspired by a hat she owned at the time. Paul Dykstra, vice president of SmithBucklin Services, said the beehive ‘do “revolutionized styling and created a decade-long fashion trend.” Dykstra said the trade association has created a scholarship in Heldt’s name to commemorate her contribution to the world of hairstyles.