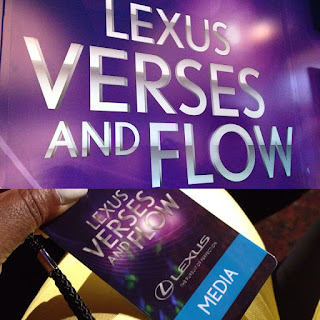 I had the pleasure of attending the taping of 2 episodes of TVOne's "Verses And Flow" hosted by the very handsome Omari Hardwick (For Colored Girls, Sparkle) 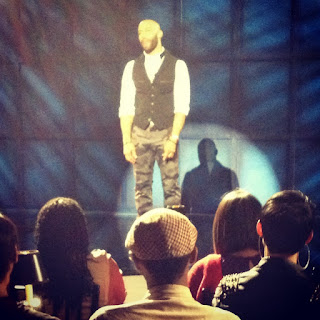 The show features spoken word artists and a performance from a some of our favorite artists. Tonight's highlights included a powerful piece called "The System" by Prentice Powell, Megan Falley's touching and eye-opening poem about depression, and a 2 man piece by Miles Hodges & Carvens Lissaint.
The piece that resonated the most with me was "Born" by Storm Thomas. Thomas is a transgendered male and his poem was about what it is like to be Black and transgendered in America.

That line punched me in the chest and had me clutching my inhaler!

The Performances
Anthony Hamilton is not only a great singer and entertainer, he is a wonderful human being! Always humble, great father, and an all around nice guy. We enjoyed his performances of "Best Of Me" and "Where I'm From" . 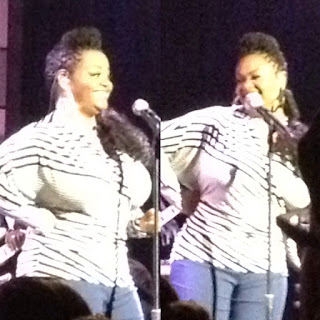 Miss Scott, who is an accomplished poet herself, shared a poem called "The Lady". Then did an animated performance of "Quick" and "He Loves Me (Lyzel In E Flat)", followed by an encore performance "The Way" that had the entire audience on their feet dancing and harmonizing "griiiiits".

In an amazing act of support, Jill gave a 5 minute introduction of singer/songwriter B.J. The Chicago Kid praising his voice, lyrics, and production talents.

My Anecdote:
I hung out with BJ in 09 when I still lived in Houston. He was singing background for Anthony Hamilton and just trying to make ends meet while pursuing his dream of solo success. I remember him being so easily distracted by lyrics (sometimes entire songs) floating around his brain he could barely hold a conversation and would usually retreat to his room where he had created a travelling studio.
Now his single "Good Luvin'" is all over radio and he is performing on a NATIONAL TV show as a solo artist!! Congratulations on your success BJ!! You worked hard and never gave up. Now is YOUR time to shine!! 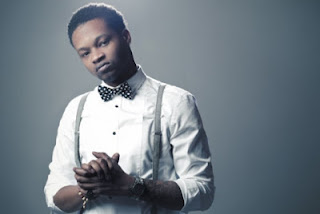 BJ performed "Good Luvin'" off his EP "Pineapple Now-Laters"and a cover of D'Angelo's "How Does It Feel?"


Verses And Flow will air Mondays at 8pm beginning August 20th on TVOne.

Thank You to Marie Denee of Curvy Fashionista.com and Jessica of BlackBloggersConnect.com for the invite. :-D